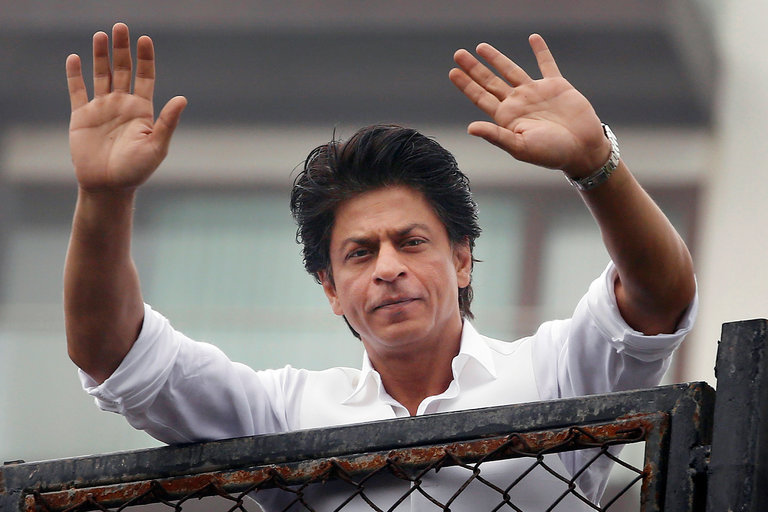 After flying for hours, the last thing that anyone wants to endure is spending more time at the airport for questioning. If you have a particular name, like Bollywood actor, Shah Rukh Khan, there’s a likely chance that you’ll be stopped by U.S. immigration officials at the airport. Shah Rukh Khan is a famous Bollywood actor that’s been detained by immigration officials not once, but three times during his visits to the U.S. In 2009, Khan was detained at Newark Airport and, in 2010 in White Plains, New York. He expressed his frustration on his twitter stating, “I fully understand & respect security with the way the world is, but to be detained at US immigration every damn time really really sucks.”

Shah Rukh Khan isn’t the only Asian traveler that’s been detained, many actors and actresses, diplomats, and even India’s former president has been stopped by immigration officials. Because of these incidents, racial profiling is being claimed for the reason that many prominent Indian figures are being questioned because their name is associated with their religion or names similar to those in “terrorist” countries. The events of 9/11 lead airport security to be on higher alert and take precautionary measures by pulling people aside by their names. These security measure seem to apply to everyone, even famous figures, that can be possible terrorists. Although Washington claimed that Khan’s detainment at the airport wasn’t based on racial profiling, but his name was similar to a name on the “no-fly list.” This still singles out the Asian community and associates the community with a negative image. It imposes the idea the everyone in the U.S. should be suspicious of people with names, like Khan’s, which alienates the Asian community and raises a barrier against Asians.

I think this was an interesting topic because I had seen one of Shah Rukh Khan’s movies, My Name Is Khan, where Khan’s character depicts the racial profiling and the treatment from having the name Khan, after the 9/11 attacks. The movie had shown the negative effects of this type of racial profiling, where it endangers his family members, friends, and the whole community. But, it also showed the positive side of the community, where Khan’s character aids other communities and tries to prove to America that he’s not a terrorist, through the repeated phrase, “My name is Khan and I am not a terrorist.” After this touching movie that reflected on racial profiling, it was very ironic to see the same actor that starred in it and had tried to convey an important statement was continuously detained for the same reasons in his movie. In addition, racial profiling damages the API community because people judge the community based on  negative associations or stereotypes, even if you’re a famous actor.