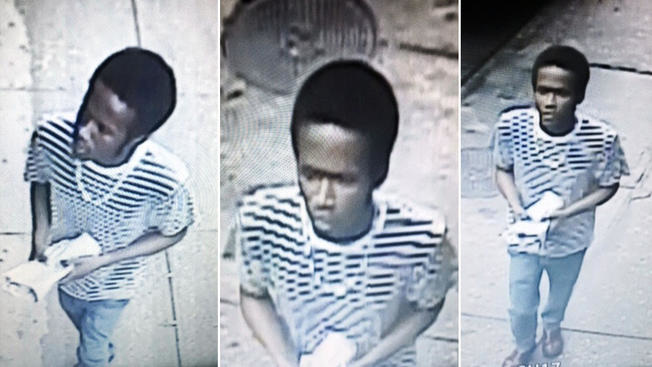 On June 22, 2015, Tyrell D. Shaw, a twenty-five year old artist and bow tie designer, was found dead, hanging from a rope tied to the bottom of an elevator shaft. In the previous six days, he went on an attack spree targeting Asian women in Manhattan, New York. He smashed a heavy object covered with a plastic bag, presumed to be a hammer, in the faces of at least four women which he called “The Nose Game.” His motive for these attacks was that he felt rejected by Asian women and this rejection ignited his wrath and act of “revenge” on them. He claimed that he was so respectful to Asian women and didn’t understand why they didn’t find him attractive and were with white men. Shaw felt entitled to Asian women, and this sense of male entitlement is fairly common, as with the case of the Isla Vista massacre committed by Elliot Rodger in 2014. Such dangerous male entitlement, deeply rooted in prevailing misogyny, leads to much violence against women, and stories about men attacking and murdering women because of rejection appear alarmingly often in the media. Women should have the right to reject and not be interested in a man without being harmed or killed for it. Women do not owe men anything and have control of their own bodies, and we should start seeing these kinds of attacks as not isolated incidents but part of a larger scheme of an ongoing problem of misogyny and toxic masculinity and stop normalizing such misogyny and objectification of women.

On top of that, Shaw at some point prior to the attacks started to become obsessed with Asian culture, drinking bubble tea and wanting to learn Japanese to speak to more Asian women, as though Japanese was the only language the many ethnic groups of the Asian community speak and those are the only aspects of Asian culture. In addition, he had this fantasy of having an Asian wife and worked relentlessly to make it reality. This is one example of the racial fetishization of Asian women and it must be said that Asian culture does not equate to Asian people. Asian fetishization is common, with Asian women seen as submissive, childlike, feminine, quiet, and only useful in serving men’s sexual needs. Racial fetishization of any kind is dehumanizing and objectifying, as those with racial fetishes don’t see people of color as individuals and instead reduce them to stereotypes of their race. Oversexualization and exotification of Asian women are sickening and disparaging, as they are treated like sex objects and nothing more. The combination of male entitlement and fetishization of Asian women in the minds of Shaw and many other males lead to real consequences of abuse against Asian women and must be addressed.
Tags:API womenconsentrape culturestereotypesviolence against women