DRUGS IN THE PHILIPPINES 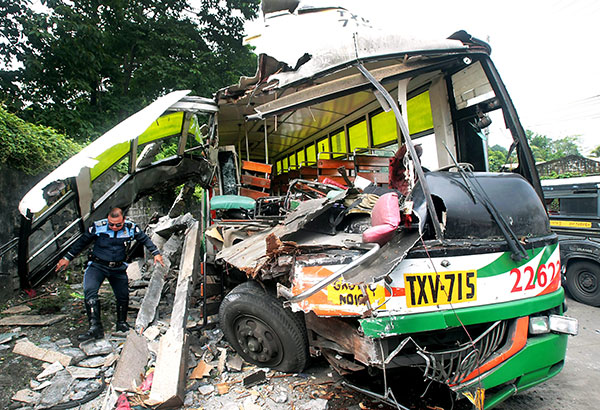 Drug use in the Philippines is an ongoing problem due to corruption and poor law enforcement. Substance abuse is hurting everyone. There was a bus driver in Quezon City that began speeding and crashed into a concrete arc. 4 people were killed and 18 more were injured. It was found that he had drugs in his system. I went to the Philippines over the summer and this was not the only story I had heard about drugs and someone getting killed. My aunt’s helper had to take leave because her brother killed their father. The brother was found to be on drugs. Not only do drugs lead to deaths, but they can also lead to domestic violence. This drug addiction is a major problem and people seem to be turning their heads the other way. We can help to fix this by teaching what drugs do to your health system and how they can put you in the wrong state of mind. I think that free education is also needed so that kids don’t turn to drugs in their spare time, but instead learning.